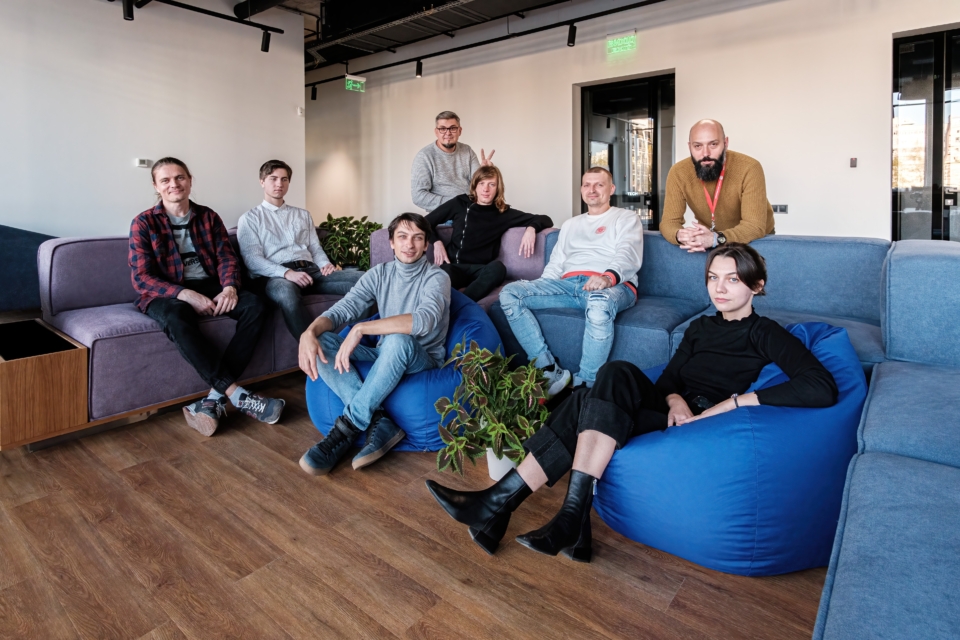 Mriya Production (Dream Production) is an innovative startup in the field of virtual production. Just imagine, there’s no need to shoot a si-fi movie with the green screens at the background. Instead, the action is happening in real time on huge LЕD screens surrounding the actors, as if it were a real world. This is what is virtual production about– innovative technology to make video with visual effects. This technology encompasses several aspects: 3D modelling, classic IT, hardware engineering and video game development. To make visual effects look real, they are first developed in game engines such as Unreal Engine. The development of such virtual worlds is exactly what the Mriya team works on.

Dream Production was  founded in June, 2021, a few months before the war. With the initial investment of 400k into our startup, a few months later we established ourselves in the professional community, by being the first to design animation, explosions, particles simulation and many others effects in real time and by also shooting a demo with the best Ukrainian professionals in the field of film production.

Right after the war started , we rapidly moved to a secure location in the west of Ukraine, while the project CEO, one of our developers, joined the MFU . Despite the team being safe and ready to work, we have encountered serious issues. New customers, while admiring our products, yet, are frightened to cooperate with a Ukrainian company. Meanwhile we are trying to build up relationships with our  new and current  customers – who are a bit scared to start working with us. We find it difficult at this point to attract investors and investments during the war, that is why the company is lacking the funding to keep the team and gain profits in the coming 2-3 months. This is the reason why we are looking for donations. 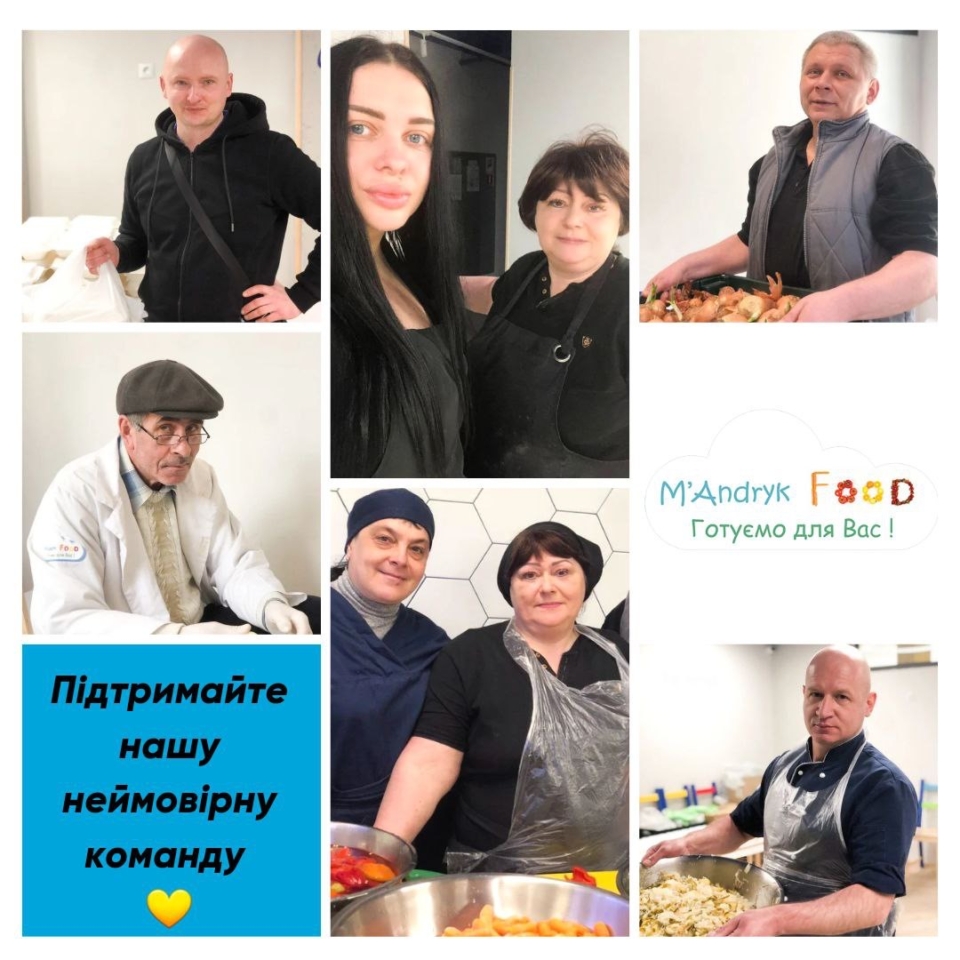 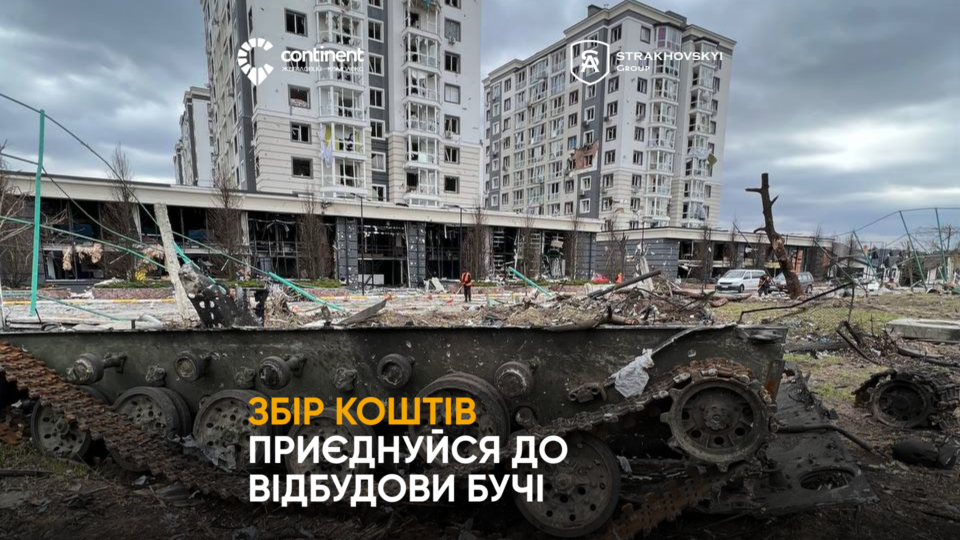 Andrew Strakhovsky, Bucha
How will people who have seen the hell of Bucha with their own eyes live? Instead of warm meetings, fragrant coffee and children&#...
Support 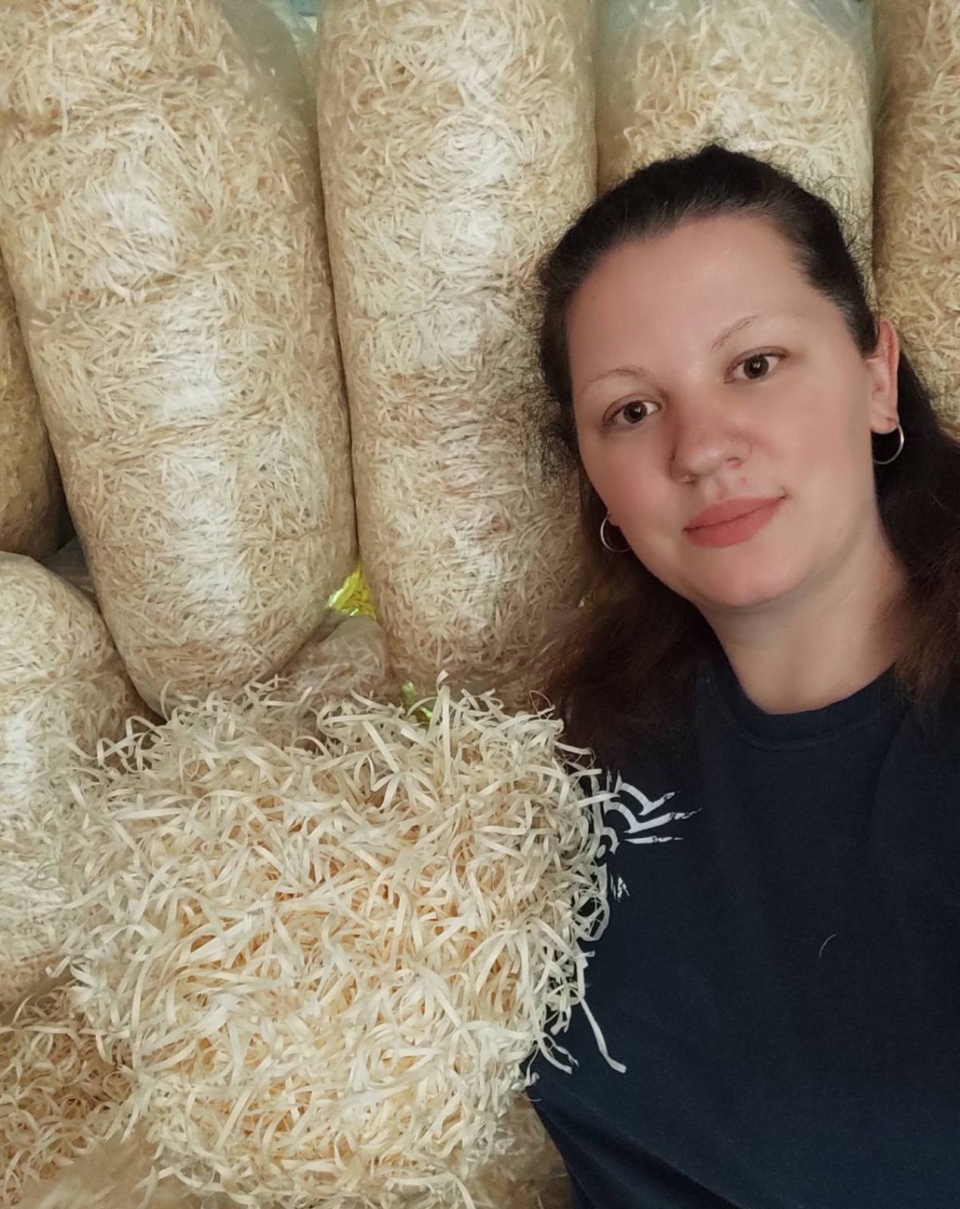 Iryna Chukreieva, Boyarka
My attention has always been drawn to unusual things, such as decorative items that were made not by the machine, but handmade. I ...
Support 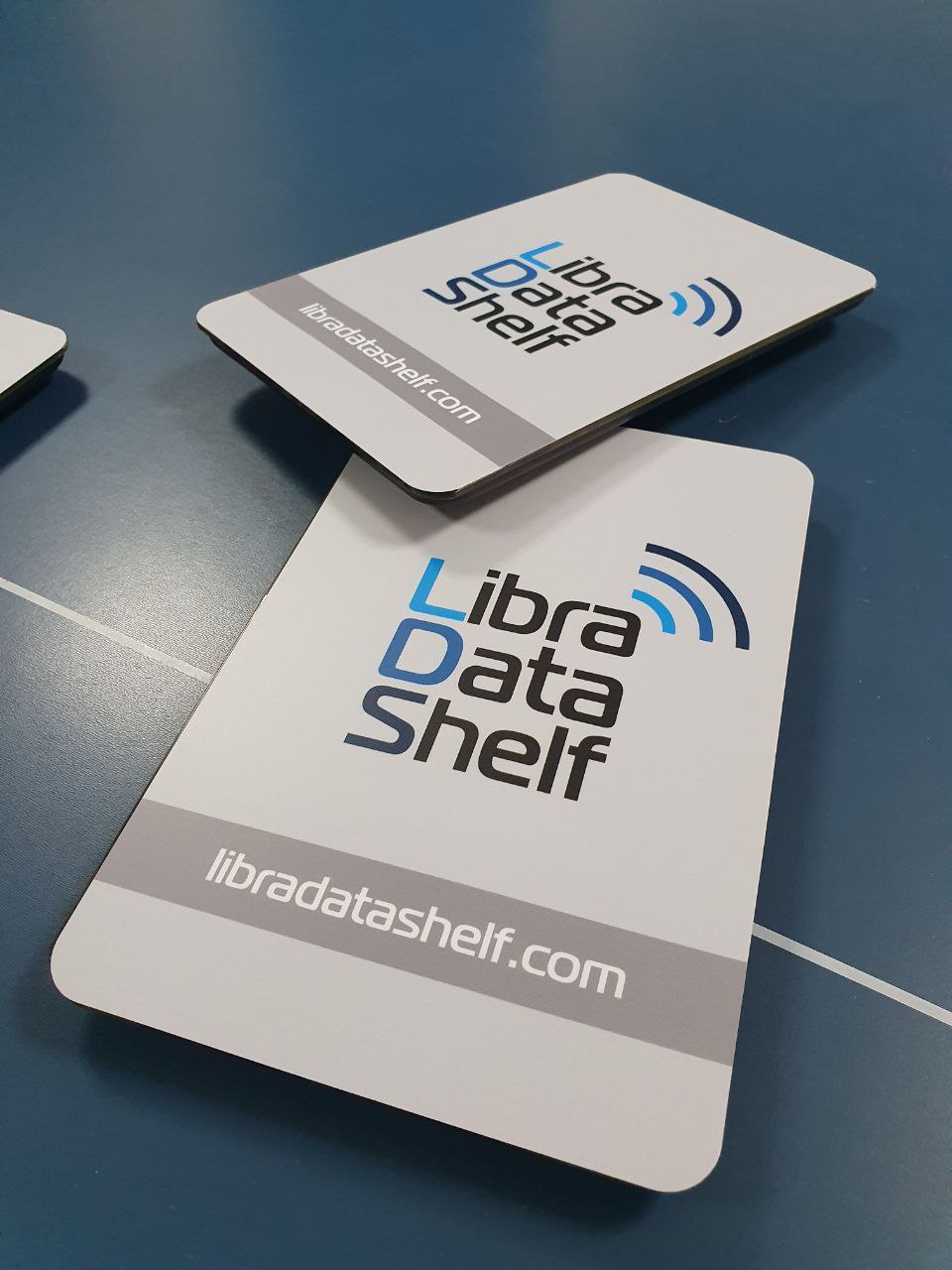 Serhii Hrechushnikov, Brovary
Hello everybody!  My name is Serhii. I am one of the developers of the startup project LibraDataShelf. LibraDataShelf is one of th...
Support
Payment details