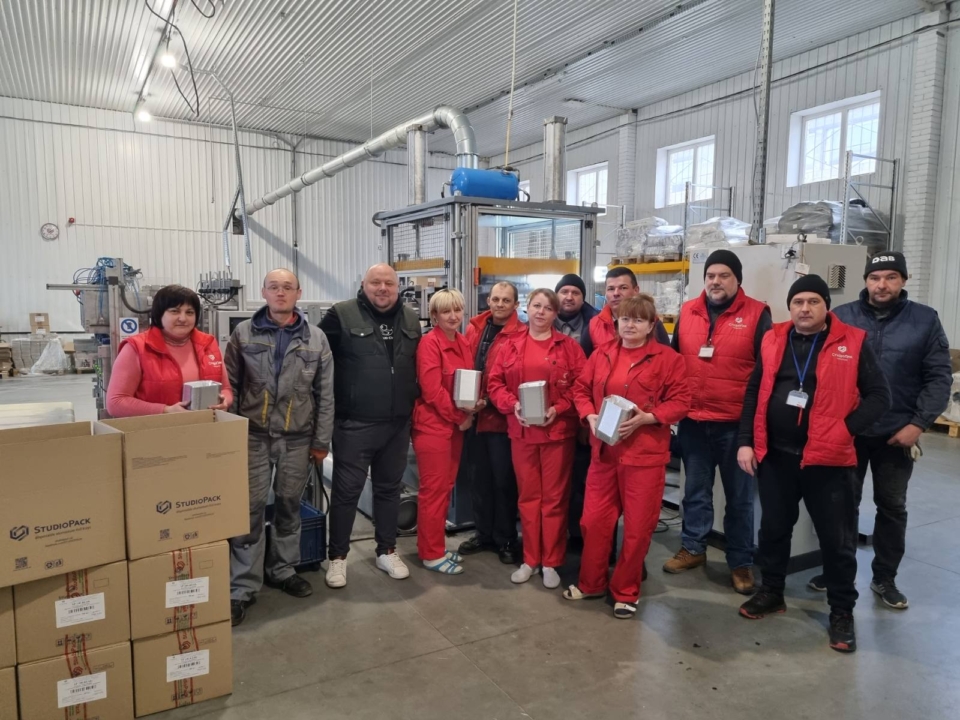 StudioPak is the only national producer of food packaging made of aluminum foil in Ukraine since 2006.

Since the beginning of the full-scale Russian invasion of Ukraine, StudioPak has provided volunteers with more than 3,000,000 units of packaging for lunch for the Armed Forces, the territorial defense forces, hospitals, refugees, and low-income citizens.

In peacetime, StudioPak has developed a European culture of consumption, because aluminum packaging is environmentally friendly, safe, and versatile in use in today’s pace of life. The production of packaging fully complies with modern European standards and works entirely on high-quality European raw materials.

The production was located near the combat zone (near Bucha, Irpin, Gostomel) and could not work for a month so as not to endanger its employees. All stocks were given for volunteer needs, customers are not able to return the money for previously purchased goods.

So now we need funds to buy raw materials and resume our work.

Our production is an integral part of the catering industry, so the processes of many large and small companies depend on our production: retail, restaurant business, school, and hospital food, and now the Armed Forces and the territorial defense forces.

Join the fundraiser to resume our production, because a well-fed nation is always ready to win! 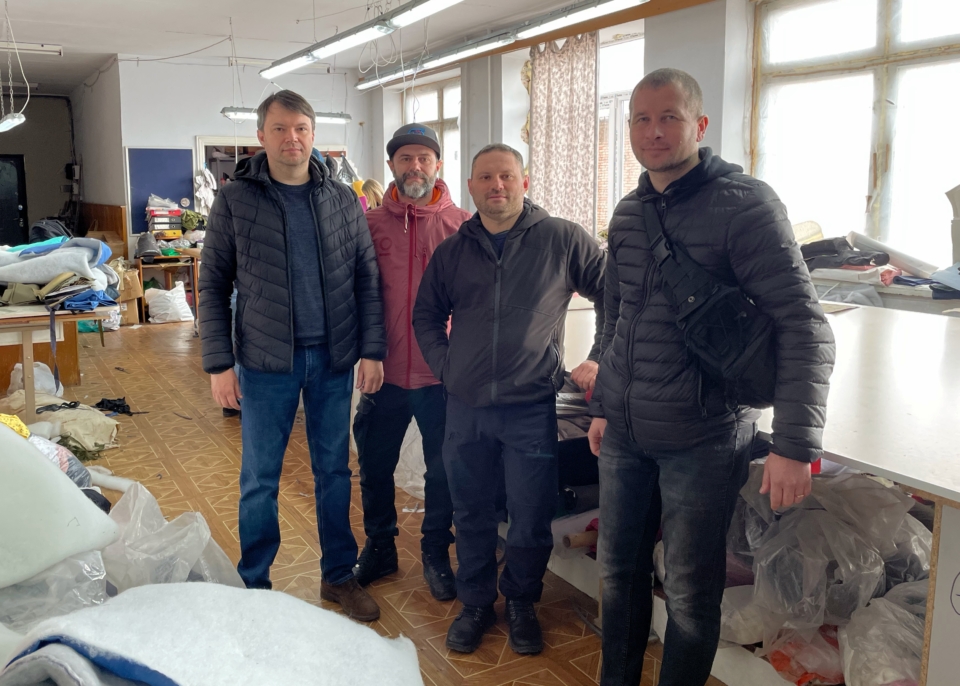 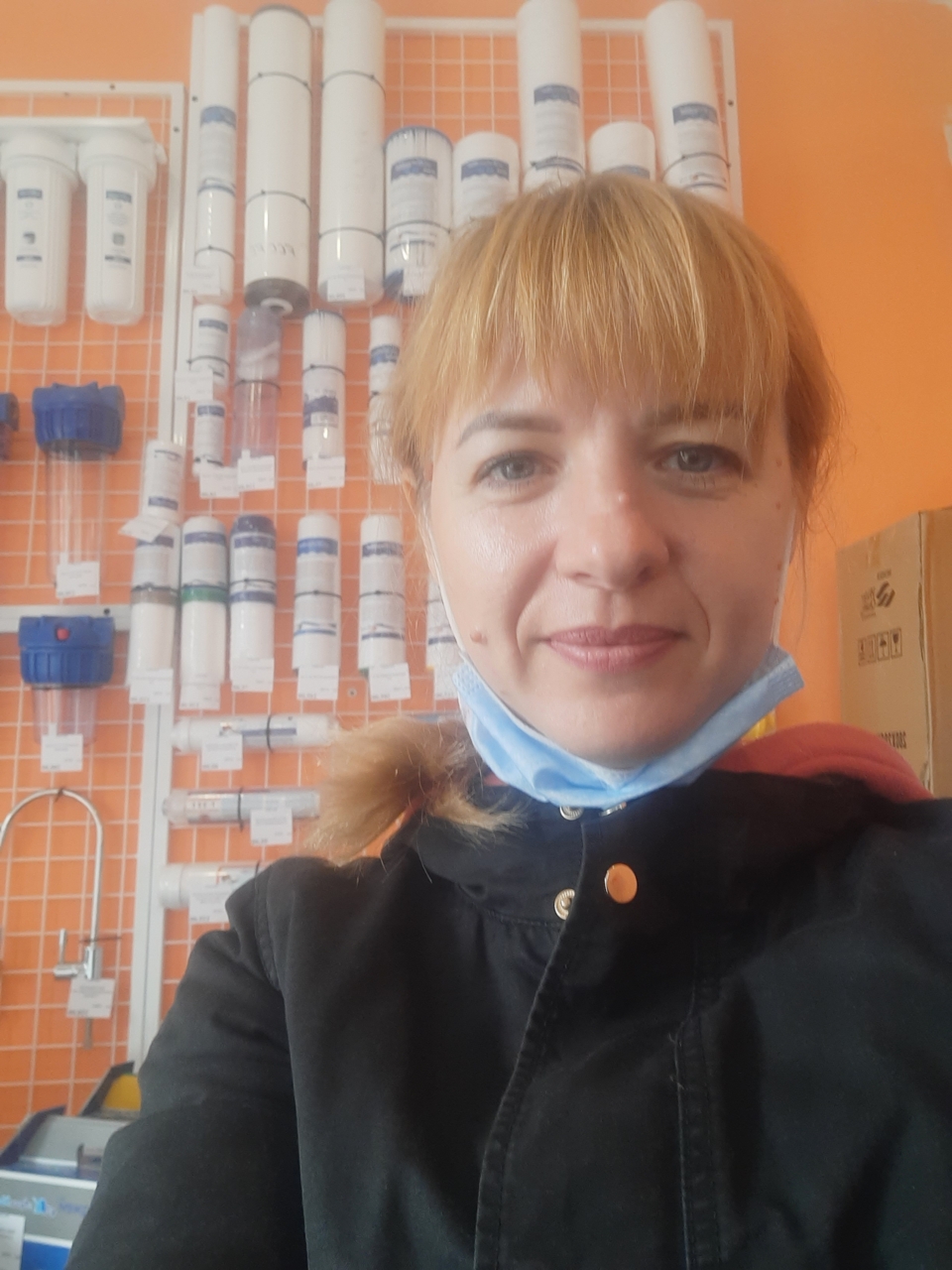 Anna Savelieva, Kharkiv
Hi there! My name is Anna Savelieva. Almost a year ago, my husband and I started our own business, a small shop for offline and on...
Support 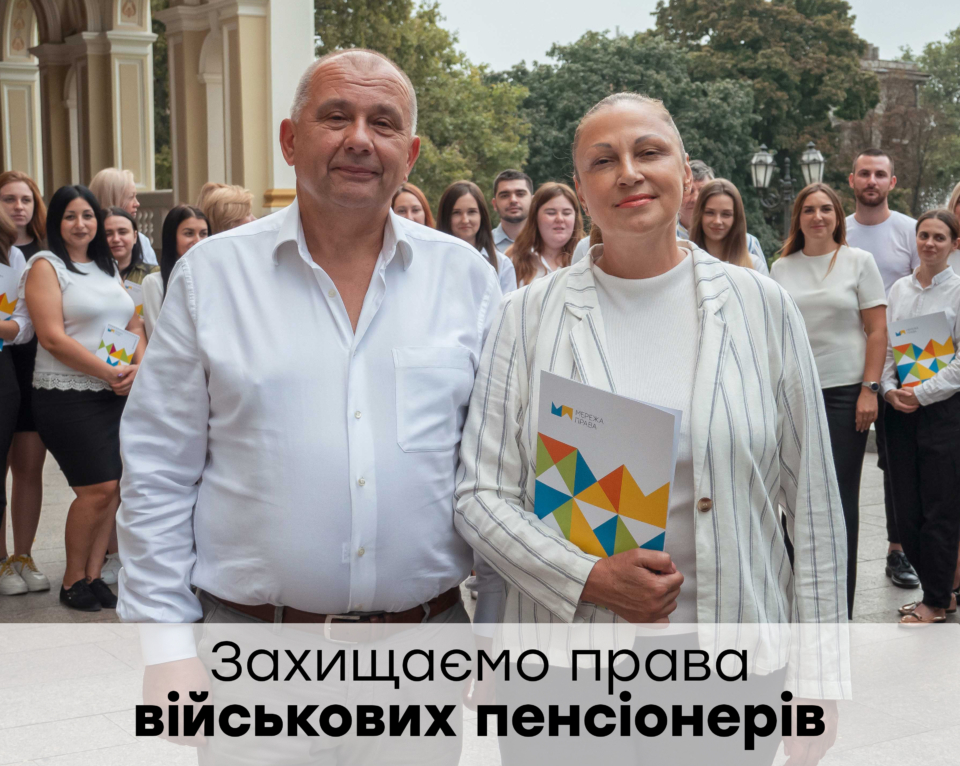 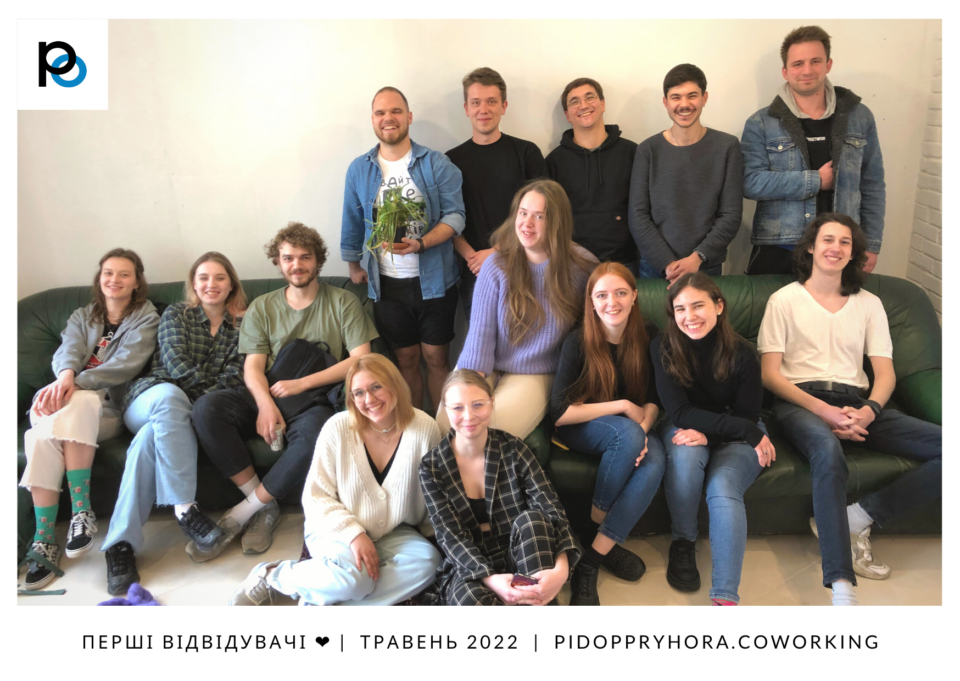