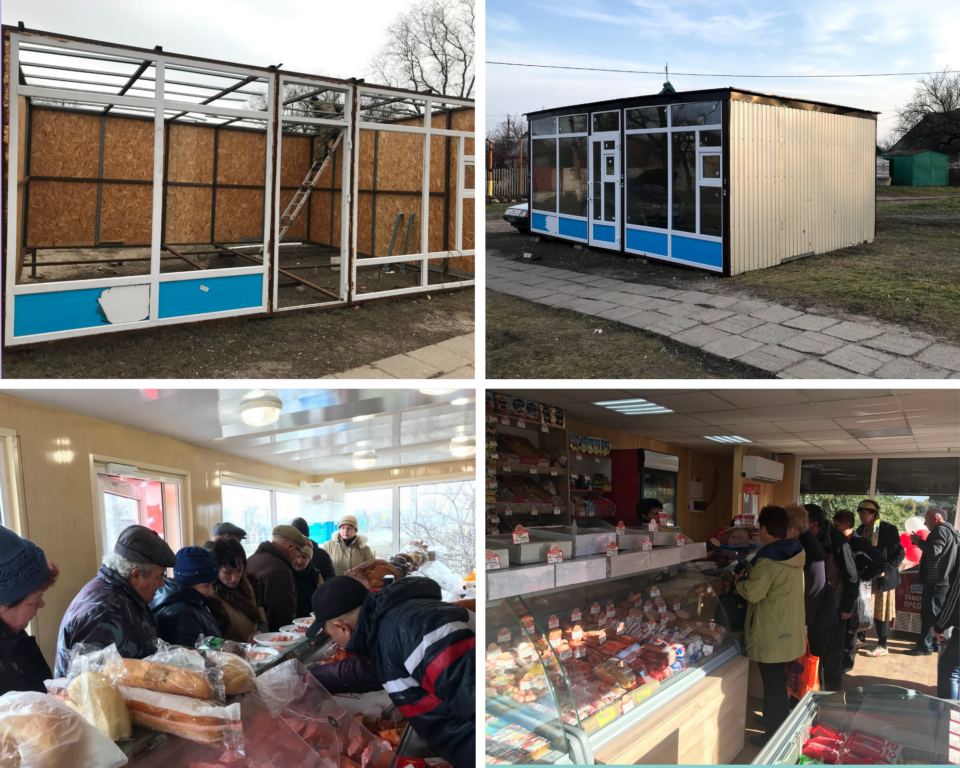 f
How to support Ukrainian businesses?
My story

In 2014, I was forced to leave my hometown of Donetsk and move to the city of Zaporozhye.

In the village of Malokaterynivka near Zaporizhia, I opened a small grocery store with basic necessities.

After the Russian invasion, the store became especially popular among the village population, as Malokaterynivka is located 30 kilometers from Vasylivka, where fierce battles are being fought with the Russian occupiers, where logistics are very complicated.

In addition to Malokaterynivka, there are a number of other villages in the Zaporizhia region where a humanitarian catastrophe has occurred due to the closure of most shops and complicated logistical conditions.

At the moment, I have issued all permits for the construction of shops in the villages of Kamyane and Solone, Zaporizhia region. The people of these villages also need an uninterrupted supply of basic necessities.

I would like to turn to anyone who can help financially with the construction of shops and the purchase of furniture and refrigeration equipment. 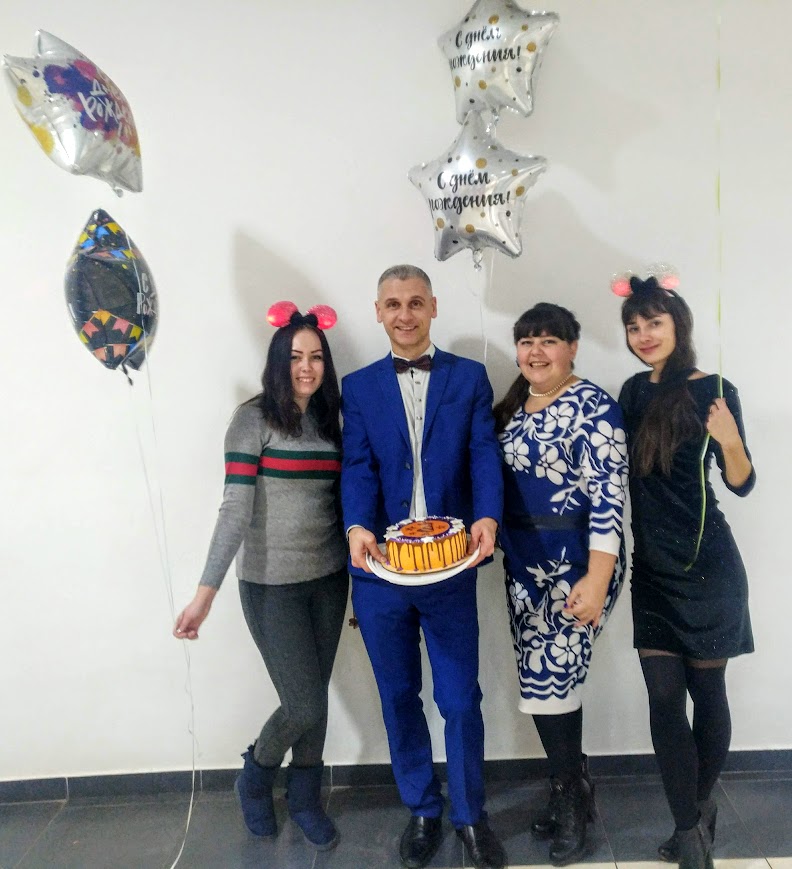 Rostislav Frolov, Kherson
My name is Rostislav Frolov. In 2008, we started an interesting family business using an idea provided by our son Ilya. He asked m...
Support 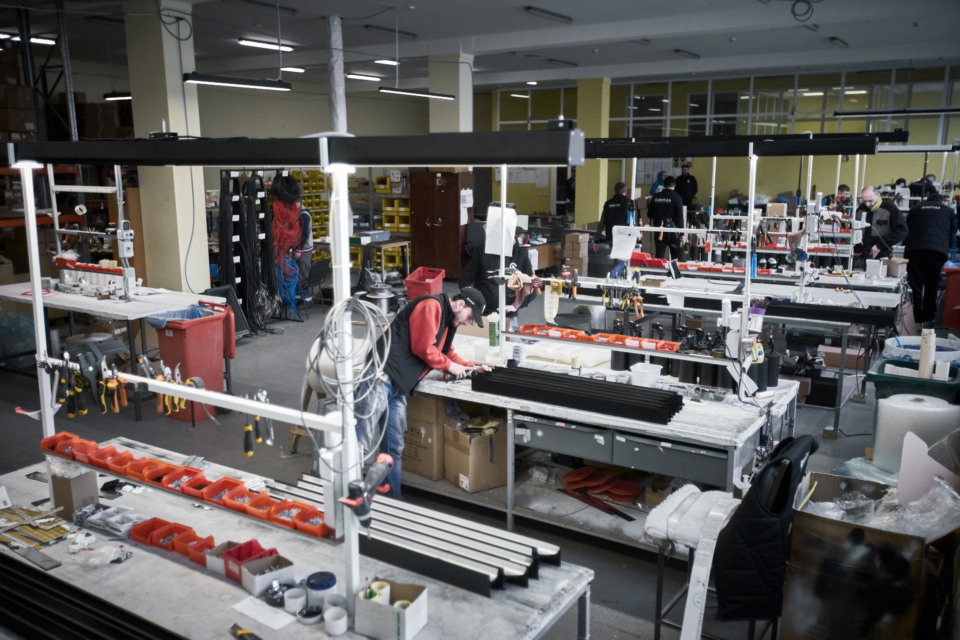 Quantula Group, Kyiv
Hello from Ukraine! We are the Quantula Group team. In these terrible times, we realize that any business should support our army ...
Support 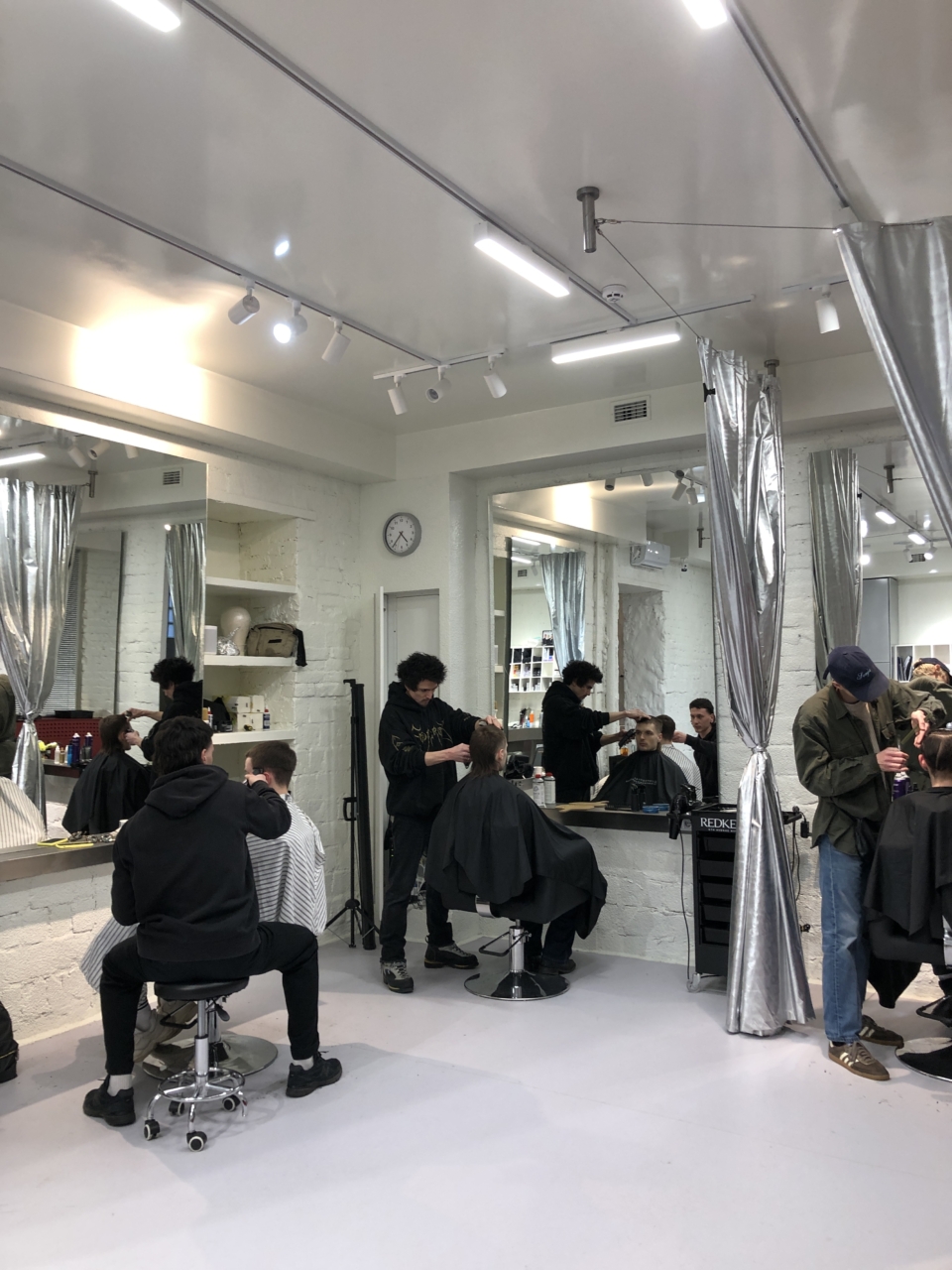 Mariia Nepop, Kyiv
We are the City Hairdresser, a family business that we created entirely on our own. After a week of the war, we decided that we wo...
Support 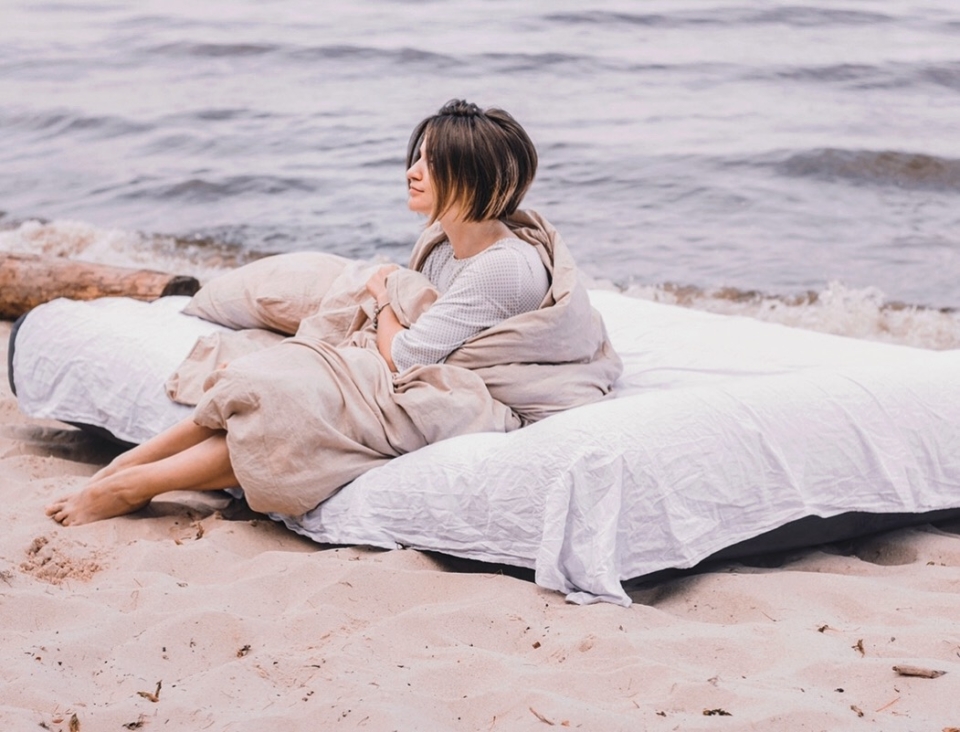 Oksana Boyprav, Kyiv
Hi. This is Bo Brand and my business of linen manufacturing. For three years me and my team have sewn customized minimalistic orga...
Support
Payment details